Fr. Michael Coleman, Mr. Kato and Myself met at Tsuchiura Church before we went to Ushiku Detention Center. Because I was sick last week i was not able to join them, but today I am feeling great to pay visit to the people detained in the center. When we arrived at the center, as usual, we presented the things we will give to the detainees to the guard for inspection and it took quit a while for there was a good number of requests and letters we received prior that day. When we have secured that every person who sent us letter from the detention center will be getting their daily needs, we proceeded already to meet the detainees to give some time to talk  to them. I met two Filipinos again and after knowing a little bit of their background, I was surprised that they had been in Japan for quite a long time. Although they keep on coming in and out of the detention center they keep on fighting with the hope that someday they will realize their dream for their family and love ones. Then, one of the detainees told me that recently, He keeps on reading the bible as source of inspiration and strength but the more he reads the more he gets questions and gets eager to know more. He then told me next time if i will visit them, as I am a brother, they would be very happy if I would share a bit about the word of God to them. They were happy when I said yes. As far as  I can give them sharing, clarification and explanation about God`s word I will try my best for them. How moving is it to see them that in their suffering and pain they realize that God accompanies them even by just reading the words from the bible... they may not have Eucharist but the words of God is alive in their midst. 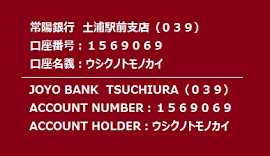 Go Francis, and repair my house 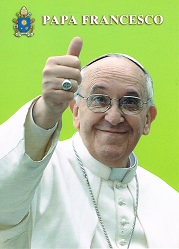 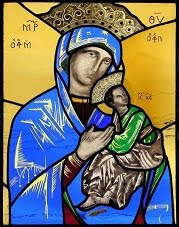 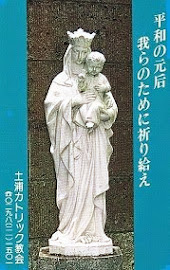 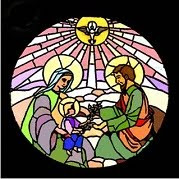 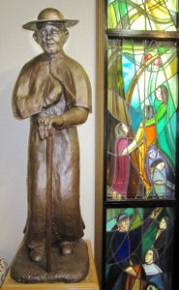 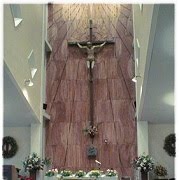 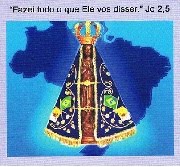 CONGREGATION OF THE SACRED HEARTS OF JESUS AND MARY